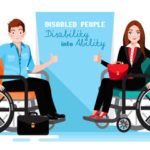 I have previously spoken and written about the Americans with Disabilities Act’s (ADA) requirement that employers consider additional leave as a reasonable accommodation for employees with disabilities who are not yet able to return to work and who do not have FMLA or other additional leave available.  On July 17, 2018, the U.S. Court… Read More » 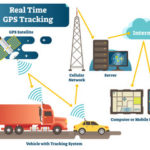 On July 5, 2018, the Tennessee Court of Appeals issued an opinion carrying strong cautions for employers in Tennessee and across the country who do not keep accurate time records for employees who are entitled to overtime pay when they work more than 40 hours in a week.  The decision, entitled Snodgrass v. AHA… Read More » 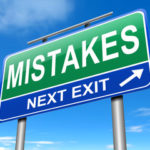 In advising employers or conducting legal training for employers, I find it useful to emphasize what I have found over the years to be the top ten things that get employers in trouble via a charge or lawsuit, or an unhappy workforce that may turn to a union for support, or simply not… Read More » 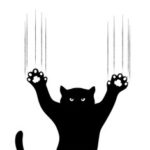 On March 28, 2018, the Sixth Circuit U.S. Court of Appeals, whose jurisdiction includes Tennessee, upheld a jury’s $350,000 award under Title VII to a Michigan State Police sergeant who claimed she was retaliated against for making internal sexual harassment complaints.  The sergeant, who had made two sexual harassment complaints against her supervisor (both… Read More » 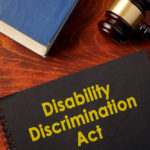 On February 21, 2018, the Sixth Circuit U.S. Court of Appeals upheld a Memphis jury’s $92,000 award under the Americans with Disabilities Act (ADA) to a Memphis Light, Gas & Water in-house lawyer whose request to work from home for ten weeks while on bedrest due to pregnancy complications was denied.  In the decision,… Read More » 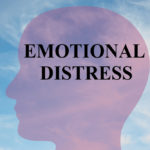 When you imagine an on-the-job injury that could leave one of your workers permanently and totally disabled under Tennessee law, you probably think of injuries such as a major fall, an industrial accident, or a serious motor vehicle accident occurring while the worker was on the clock. You’d probably never include an on-the-job mental… Read More » 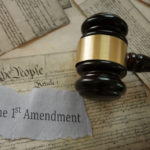 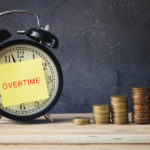 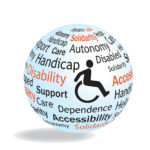 The federal Americans with Disabilities Act (ADA) affects all Tennessee businesses with 15 or more employees, requiring them to make “reasonable accommodations” for employees with a known disability. Determining when an employee’s requested accommodation or need for extended leave is reasonable, or when it would pose an unfair burden on the business, is one… Read More » 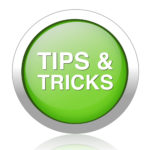